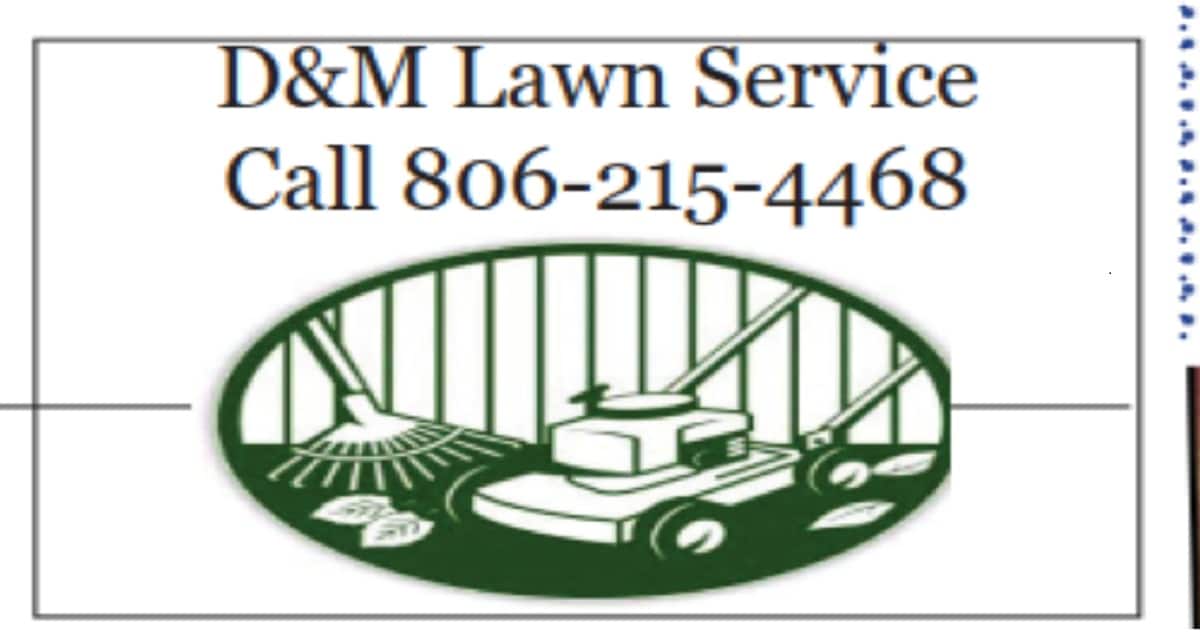 “Neither Trump’s call nor Biden’s on-video bragging about having the power to cancel aid seems to be in question. We have a video, and we have the transcript of the call,” wrote Charlie Martin at PJmedia.

What Charlie misses up-front with that paragraph in his piece titled “Who Does the Whistleblower Know?” is that no, there is question because the Left-slanted media has not repeatedly hammered American audiences with the benign language of the actual phone call and nor have they played Biden’s bragging comments about getting the Ukraine prosecutor fired.

What most Americans have heard or read, over and over ad nauseam, is that two whistleblowers have claimed Trump said terrible, illegal things in a phone call with a foreign leader. This is repeated hour by hour but what is not repeated hour by hour, and in most cases never reported at all, is the official record of what Trump actually said which makes laughable the reported claims of the so-called whistleblowers.

…it is most of the press working to keep Americans in the dark on this issue of national importance.

Also, unless an American is a listener of certain talk radio shows, or viewer of one or two television shows, they have likely never heard the bombastic bragging of Biden that he used a threat to withdraw U.S. aid to Ukraine to get a prosecutor fired who was investigating a firm from which his son was being paid a massive amount of money.

Maybe “Democracy dies in darkness” as the haughty Washington Post says but it is most of the press working to keep Americans in the dark on this issue of national importance. 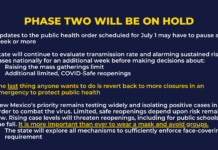 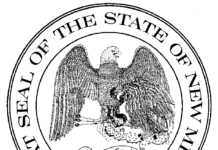