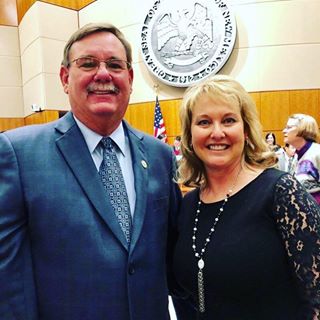 JAL — Incumbent Republican State Senator Gregg Fulfer of Jal announced today that he will seek a full term next year in the New Mexico State Senate. He represents Senate District 41, which encompasses the southern portions of both Lea and Eddy Counties and also reaches as far north as parts of Lovington and Carlsbad in each county.

And State Senate Republican Leader Stuart Ingle of Portales had this to say:

Hobbs businessman Hector Baeza will serve as the campaign treasurer. Bobbie Leavell of Jal is the Deputy Campaign Chair.

In discussing his motivation, Fulfer had this to say:

Fulfer lives in Jal with his wife Kimmy. They have been married 35 years and have two daughters and seven grandchildren. 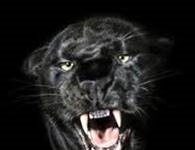 Accident on Merryman and Highway 18